10 Students you’ll meet at the University of Lincoln
– which one are you?? 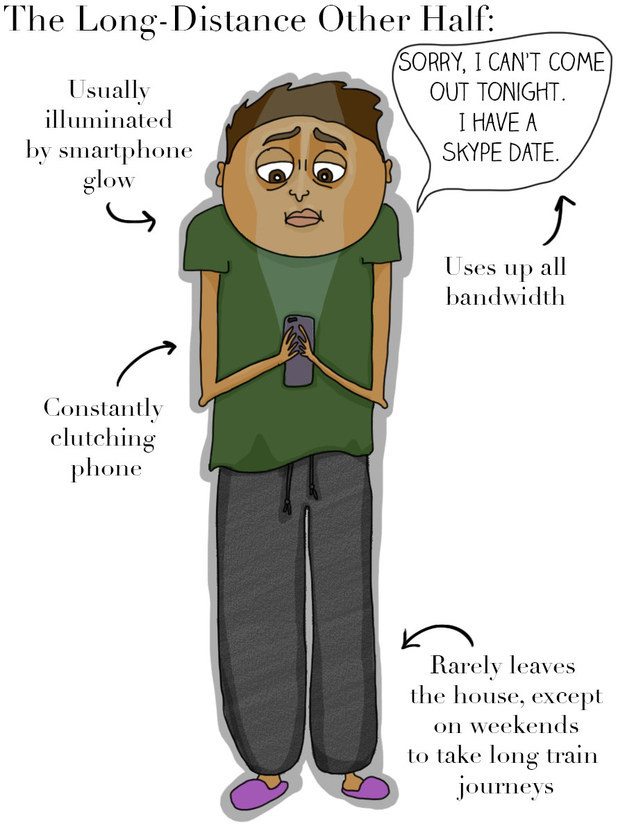 1. Generally seen at home on FaceTime to the other half.
When asked if he wants to go to Tower Bar for lunch he must
always check with the Mrs, or sits though lunch in the hub snapchatt-ing his better half. 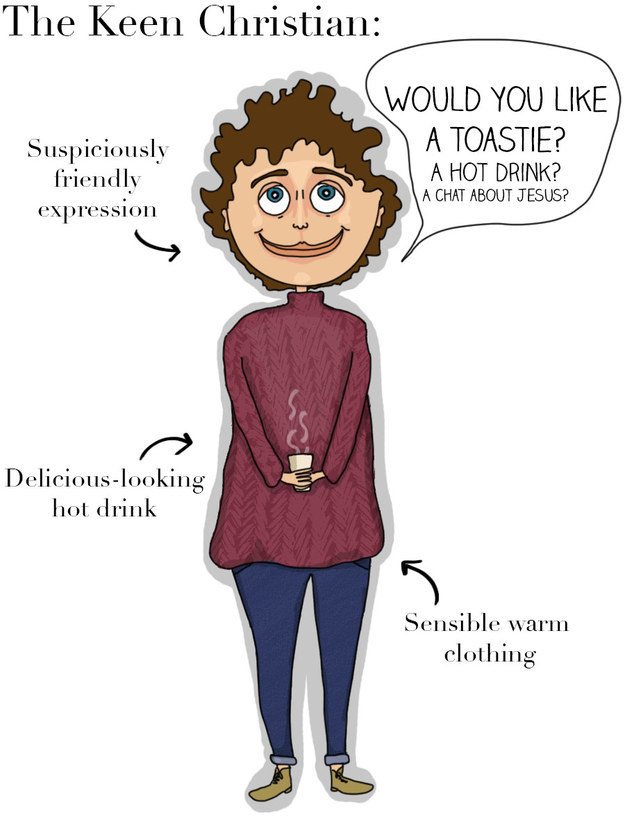 2. Generally seen at the society fayre in Engine Shed.
Looking friendly… but a little TOO friendly! 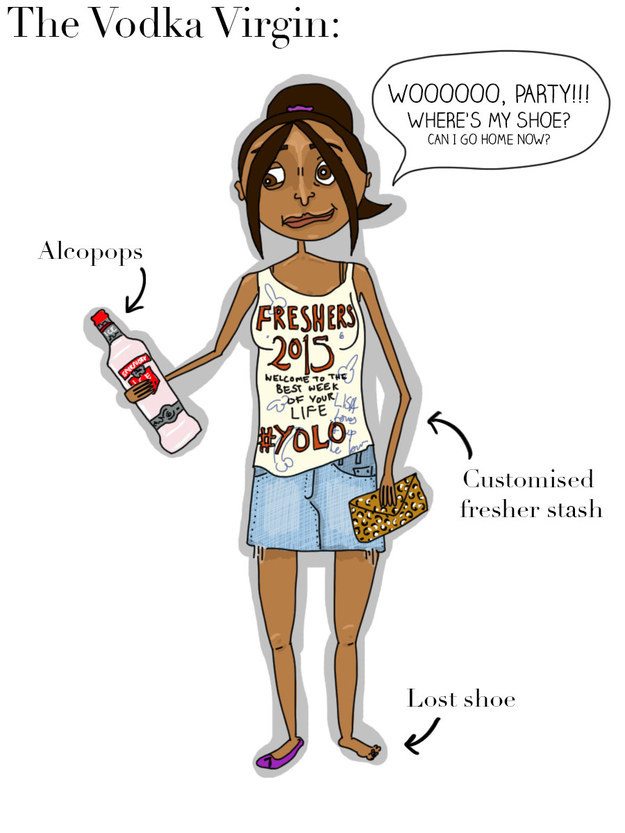 3. AKA the group mess. Seen leaving Superbull on a Friday night
drink in one hand and shoes in the other. Constantly updating her
Snapchat story telling everyone how “CREEPY SIK TONIGHT WZ GUYXZ” 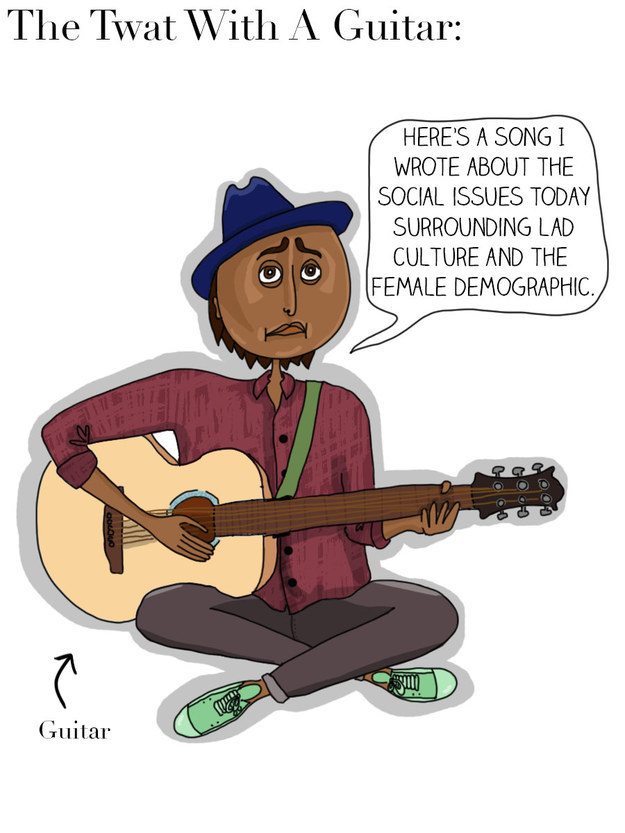 4. The one guy in the group who cares a little
TOO much about social issues. 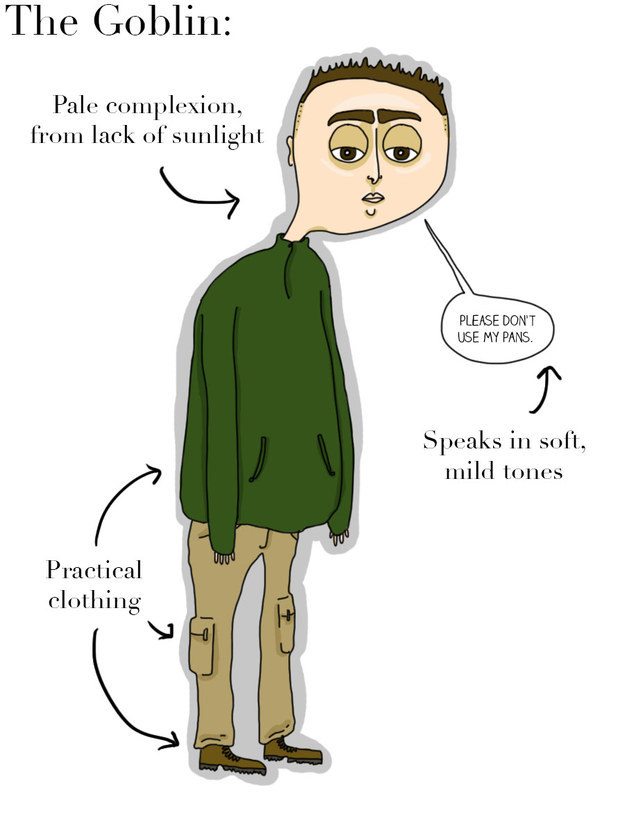 5. Generally only comes out of his room to make food,
of which he eats at his desk whilst playing World of Warcraft 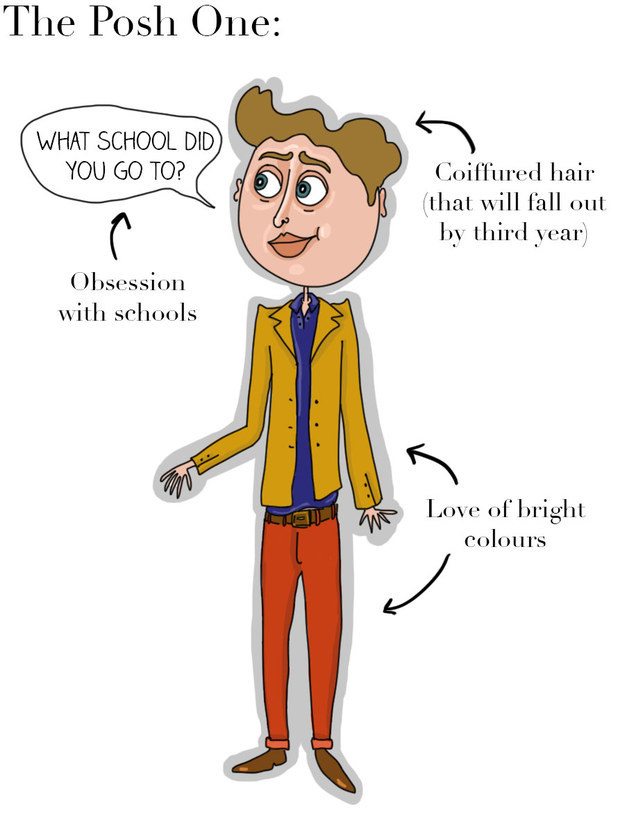 6. Generally the socialite of the group, with friends in every clique.
Generally seen at VIP in HOME nightclub sipping on vodka or expensive champagne
(drinks that certainly aren’t in anyone’s student budget). 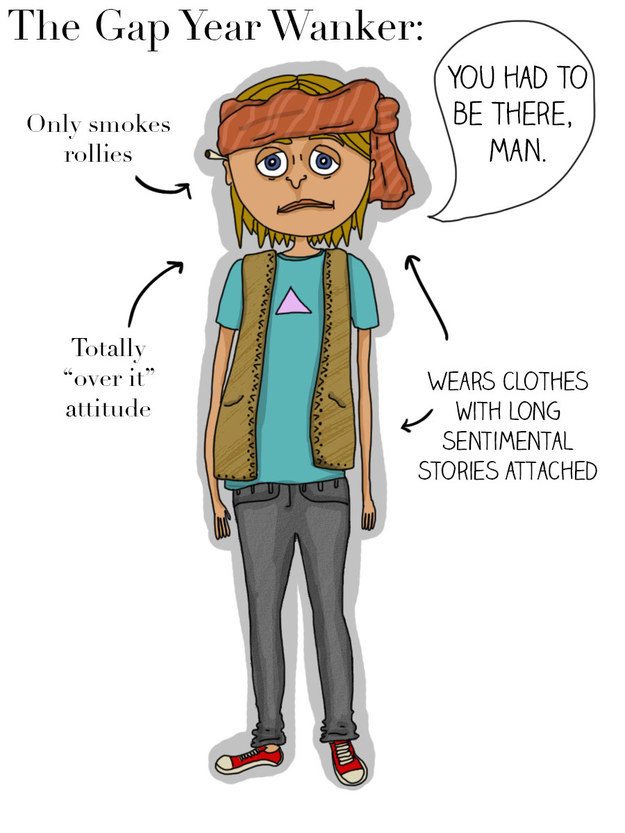 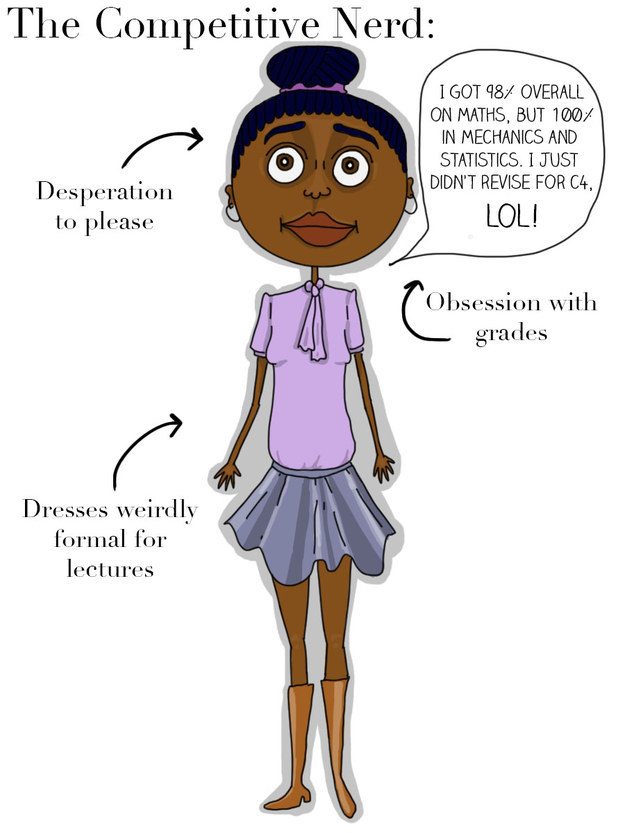 8. The one you secretly admire to be. Probably become prime
minister at some point. But when it comes down to it. QUACK on a Wednesday
is always a better alternative to the 24 hr library. 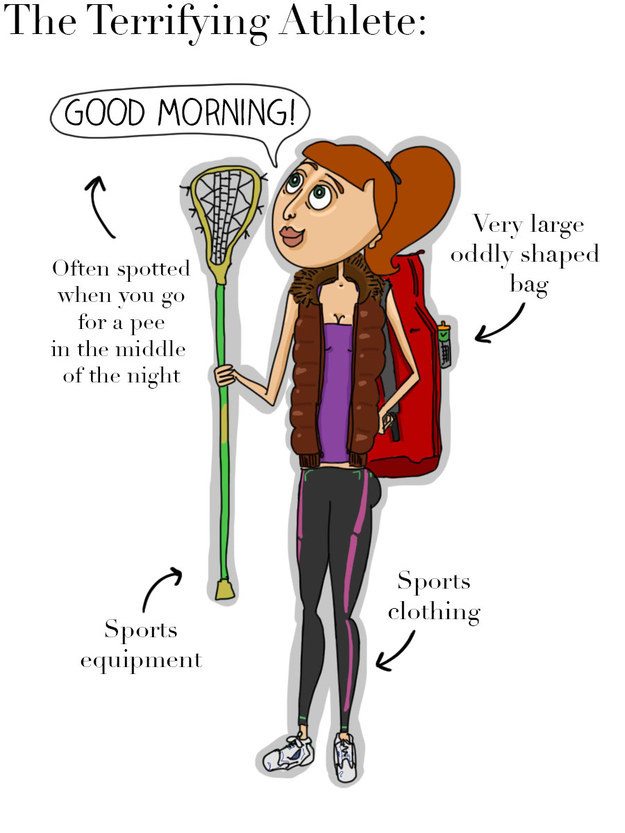 9. Probably President of the Cheeleading Society or Social Sec. for Dodgeball.
Crazy ambitious but knows drinking at Union is a no go. Wednesday’s game day after all. 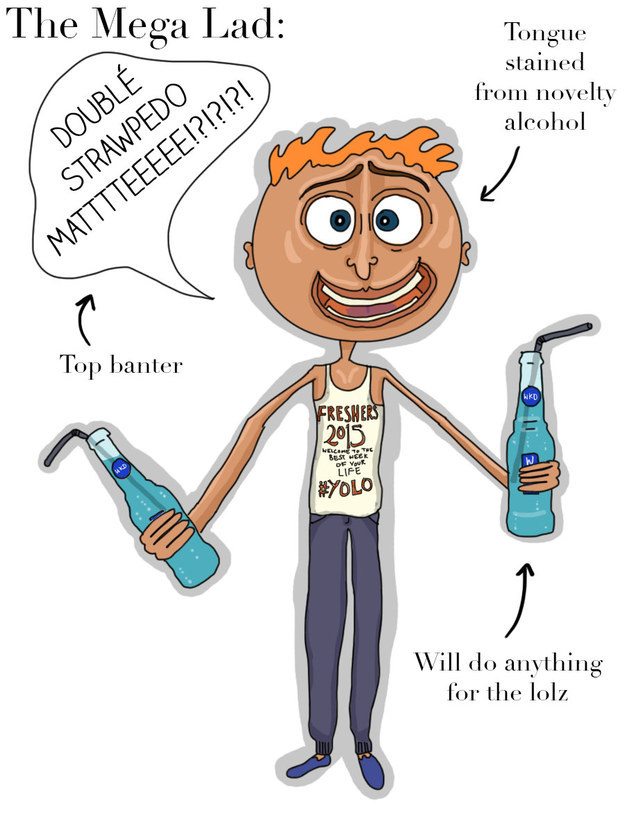 12 Halloween Costumes for Students on a Budget