The University of Lincoln gave The Lincolnite a sneak peek at the new Issac Newton building which will create spaces for an additional 800 study spaces for the 17/18 academic year. The Issac Newton building is the first completed part of the University of Lincoln’s Masterplan which will create space for an additional 4,500 student placements by 2020, growing the size of the university by 25%.

Costing a eye watering £28M to complete the Issac Newton building will house the schools of computer science, engineering and mathematics and physics and forms the next phase of the university’s progressing Masterplan.

Finishing touches are now going on ahead of the official opening in May. 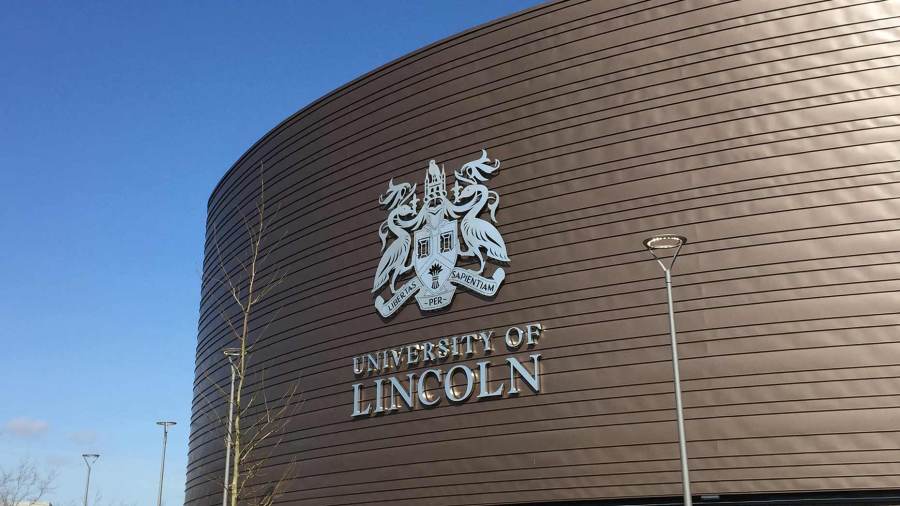 The expansion branches off from the existing Engineering Hub on the campus, which was constructed in 2011.

The construction is triple the size of the Engineering Hub, and is on a site which was previously used as a staff and visitor car park.

A giant piece of artwork has also been created by students at the university as part of the finishing touches to the building. 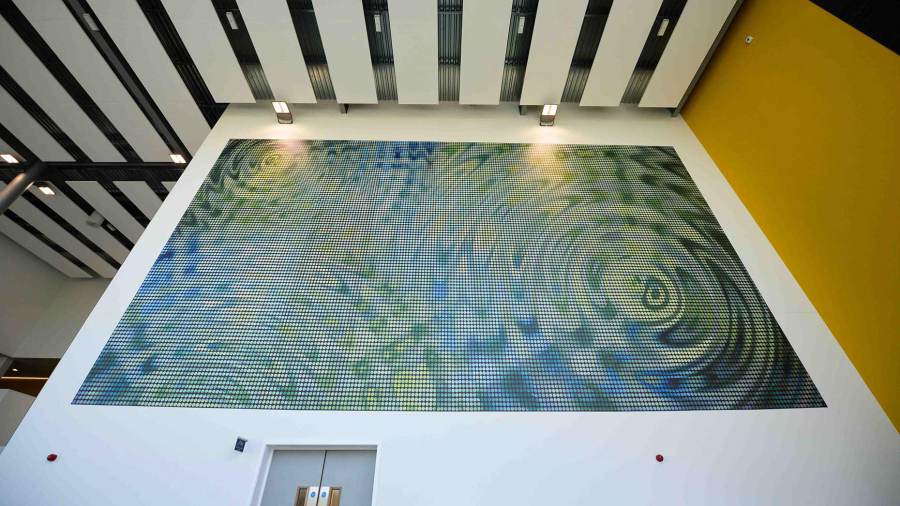 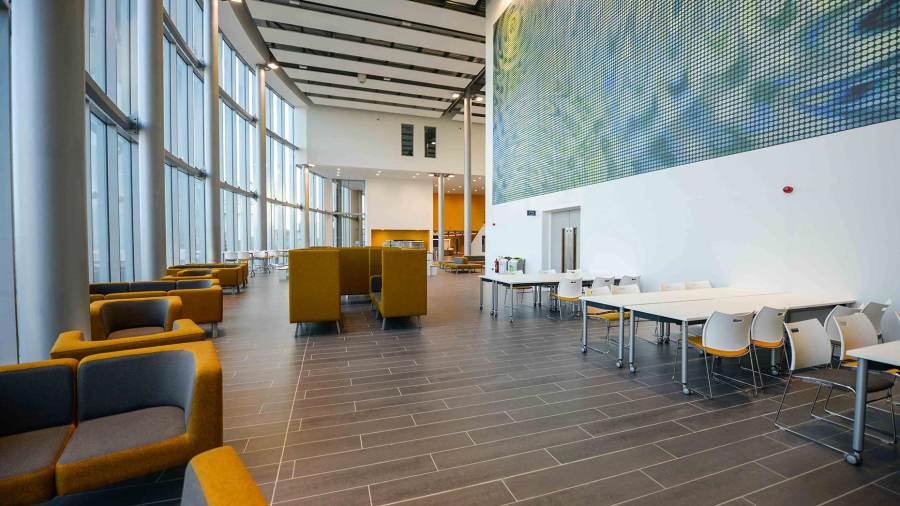 Students from across the University of Lincoln were challenged to design the piece to adorn the signature wall of the main atrium area of the building.

About Us – Putting the Student in Student Lettings

Suze Orman
Student Housing Lincoln
We use cookies to ensure that we give you the best experience on our website.Continue