Student Housing (Lincoln) was founded by 2 former University of Lincoln Students, Harry Conti and Marcus Askam-Yates back in April 2015. The company started with 3 student properties and has grown since then to become one of Lincoln’s largest accommodation providers. Both Harry and Marcus are still heavily involved in the day to day running of the Student Lettings Agency and are extremely proud that Student Housing has an outstanding reputation both with the University as an Accredited Lettings Agency as well as an outstanding reputation within the student population.

After leaving university, Harry had instructed a managing agent to manage his BTL investments. He soon discovered the mistake he had just made. He was bombarded with complaints from the tenants, when he mentioned these to the managing agent they brushed them aside informing him that they were just being fussy and not to worry. Time passed and not much happened. Harry noticed that his rent was a lot less than he had expected, contacted the managing agent asking for a statement so he could see what charges there had been. It was at this point that the agency told him that there was a fee of £25 to receive a statement. Harry asked what other fees they have charged and the cost of those fees and was told;

Harry then did the sums and realised that even after these ridiculous hidden additional fees he still didn’t seem to have received all the the rent owed.

Agent: “Oh, yes all those fees are exclusive of VAT”.

Harry: “Marcus, do you know what ********** Property Services are bloody charging me for ** Thesiger Street. It’s a joke. Do me a favour go round to the house just double check the tenants are at least happy”.

Marcus: “Sure, no worries, i’ll go round tomorrow and find out”

Marcus: “Alright mate, just been to the house, tenants are fuming, big damp issues, and pretty sure you’re missing a TV”

Marcus: “Well the TV is not there now, and there certainly isn’t any new plaster, couldn’t tell anything had been done”

Harry: “Tell the tenants my bank details, I’m managing the property myself.”

Harry quits his job as a Foreign Exchange Broker and travels to Lincoln from London, meets the tenants and explains that he will deal with any issues directly. The tenants were relieved to learn that issues are now going to be resolved directly.

In the same month Harry and Marcus agree to form a company to manage their own student investments. In May they were approached by a private landlord recommended by a former tenant, asking them to manage their portfolio of 10 student properties. Thus Student Housing Lincoln: a dedicated Student Lettings agency run by former University of Lincoln students was born.

Since its creation Student Housing now employs 6 former University of Lincoln Students and has gone on to become Lincoln’s 2nd Largest Student Lettings Agency. Currently managing over 700 student tenants across Lincoln. Growing from strength to strength and ensuring that no landlord ever receives the shock Harry did with ‘hidden’ fees by offering a strict, honest and open fee structure – with no hidden costs. Ever.

If you would like more information about the services offered by Student Housing, please contact us on 01522 410 646 or email [email protected] 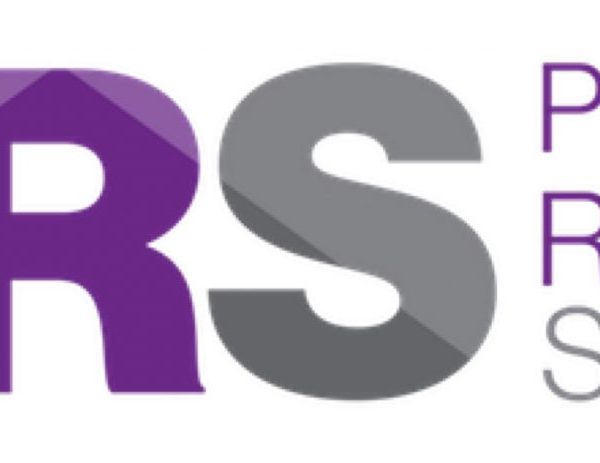 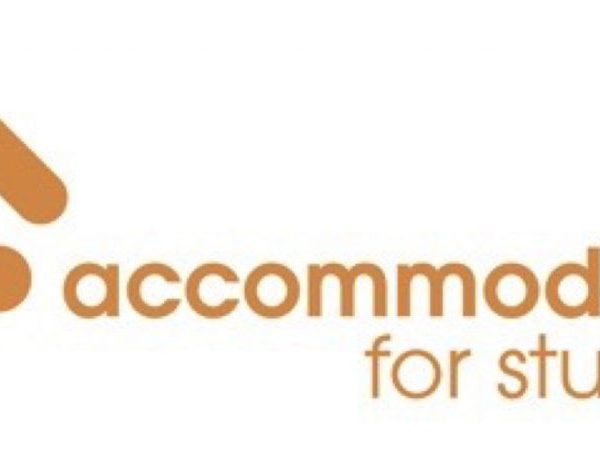 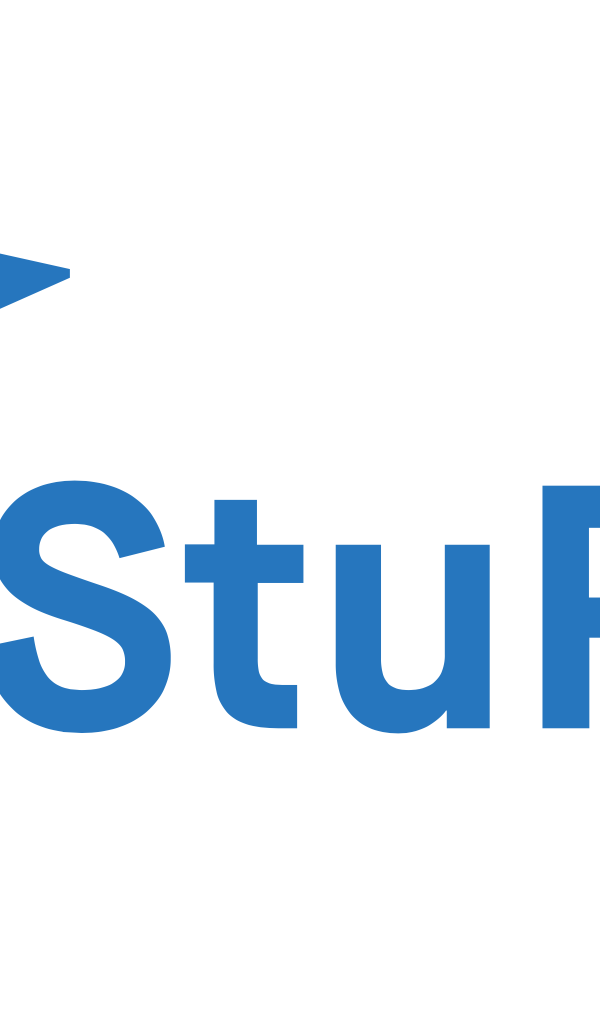 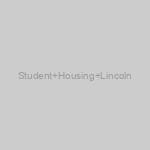 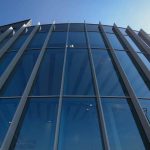